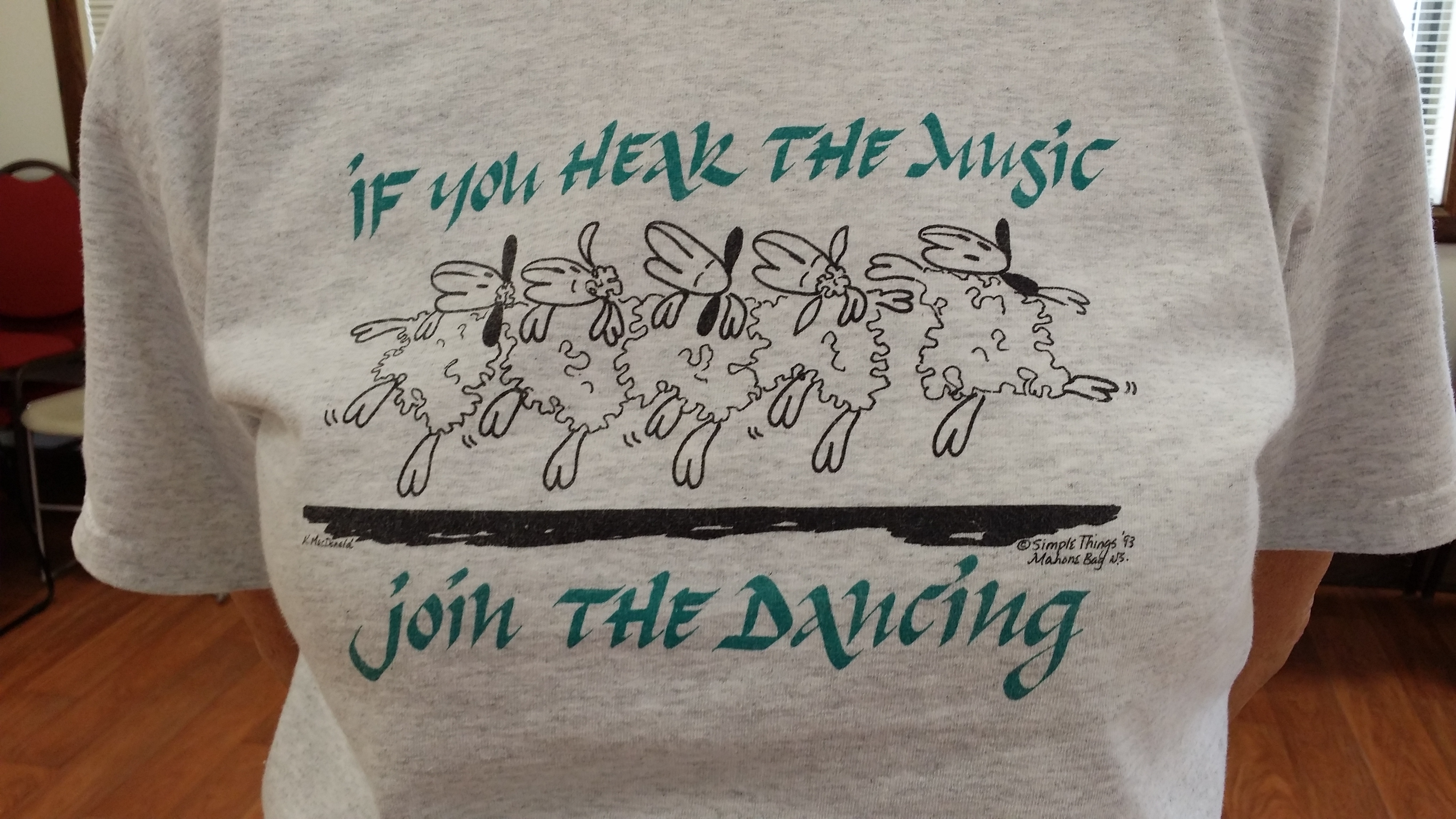 When I was a child, I was mesmerized by dancing.  I could (and did) watch musicals for hours on end, and I was simply in awe of Fred Astaire and Gene Kelly.  I daydreamed of breaking into a choreographed song & dance routine when something noteworthy occurred in my daily life – after all, that’s what happened in the movies, so that was what could happen in real life, right?  I wanted to join in the dancing, with all my heart.  Only one problem – I didn’t know how.  And with finances being what they were in my childhood, it was clear I would never be the next Judy Garland.  Dance lessons at a studio were not in my future.

I kept hoping for another way.  I remember thinking, I could dance, if only someone would show me HOW!  Where and when to dance were concepts not even on my radar.  But guess what?  My dream became reality; someone showed me how; I learned couples dancing.  And then I discovered country line dancing!  The where and when to dance quickly appeared, and the rest is history.

Then – the number of people I discovered in the world shot through the ROOF, and I met all of you!!!  And you were (and are) just like me!  You have the same hunger; you hear the music in your heart and head like I always have.  And you’ve joined the dancing too!!  Wow…WOW!  Thank you for letting me be a part of your dance journey.  It’s a BLAST!!!!!!

See you on the dance floor!